There has not been a time that The Canadian Firearm Industry or The Canadian Shooting Sports Community has been affected by the spectre of speculation and fear as much as it is at present.

Those who are on social media and online where Canadian firearm owners congregate have been subject to the rumours of ‘ban lists’, impending Orders in Council to enact prohibitions and information from unverified sources regarding changes to Canada’s firearm regulations.

As a result, consumer anxiety is rampant. Those within The Canadian Firearm Industry are met with a barrage of questions on a daily basis regarding what information is credible and what is to be expected when Parliament resumes.

Any other answer adds to the conjecture that is prevalent in The Canadian Shooting Sports Community. The speculation is suppressing an industry that has often been volatile during times of certain political parties forming government in the House of Commons. We are shooting ourselves in the proverbial foot if we fuel the rumour mill. 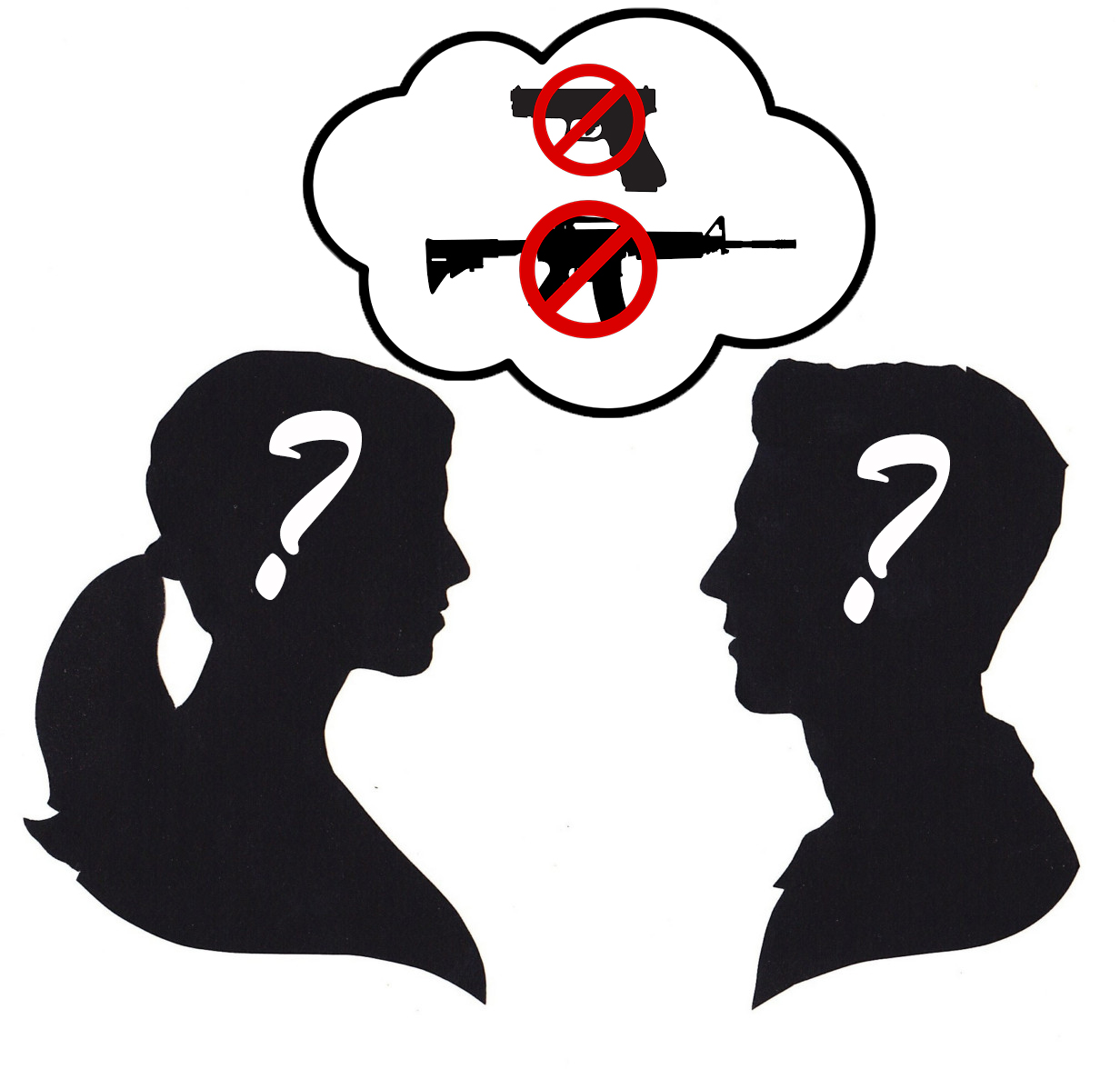 Our government mused about enacting the same types of prohibitions New Zealand has last Summer. It caused the biggest nationwide sales of AR-15 rifles in Canada, ever. Responsible, licensed firearm owners rushed to add one to their collection. Our system’s use of ‘grandfathering’ when firearms are prohibited was being cited as reason to purchase.

Hence why the word ‘buyback’ has now been paired with the current government’s pledge to “ban all military-style assault rifles, including the AR-15,” as part of a plan “that’s going to work to keep our communities safe,” in the words of Justin Trudeau. The use of such a term quells consumer desire to add a lawfully-acquired and registered AR-15 to their collection of personal property. It also limits the want to add other legal semi-automatic rifles that are restricted or non-restricted. Turning ‘grandfathering’ into the threat of future confiscation, with compensation, has been executed masterfully.

The current government is well aware that the AR-15 has not been used in the commission of heinous acts in Canada and that lawfully-acquired firearms in the hands of some of Canada’s most responsible and most highly-vetted citizens aren’t a plague on the nation.

The current government knows that Canada does not have a gun problem and that Canada has a serious problem with organized crime.

Most of C-71, which received Royal Ascent during the last Parliament, is yet to be implemented via Order in Council - demonstrating the time that needs to be allocated to democratic procedure. Even after the measures contained within C-71 are enacted via Order in Council, the government will need to report to Parliament on implementation dates, costs and procedures. Democracy takes time.

In the meantime - the current government wants responsible, licensed firearm owners to stop purchasing firearms that have entered Canada via legal and regulated channels - so the politics of fear and division are being focussed on The Canadian Shooting Sports Community.

On the consumer, or potential consumer side, constant rhetoric can close the wallets of those who possess a valid Possession and Acquisition License. It can also diminish the desire for law-abiding Canadian citizens to complete the Canadian Firearm Safety Course, undergo a thorough background check by the national police service and obtain their Possession and Acquisition License.

Ranges that have been approved by the Chief Firearms Officer to operate, which have seen a drastic increase in membership during the past ten years, can experience a decline in membership as those who own restricted firearms begin to sell them to other licensed individuals, members don’t renew expecting a prohibition and new members don’t apply.

A contraction in firearm sales can lead to unemployment for many of the 48,000 individuals who work in The Canadian Firearm Industry as lower retail numbers lead to layoffs, or business closures. Business closures can lead to fewer customers for those who work in the supply chain that imports legal firearms into Canada, which snuffs out distribution channels.

Words like ‘prohibition’, ‘buyback’ and the use of the manufactured term ‘military-style assault rifle’ are doing damage to the industry.

The Canadian Shooting Sports Community and The Canadian Firearm Industry need to stop sitting on their hands and speculating.

Take your family, friends, neighbours, co-workers or others to the range to experience The Canadian Shooting Sports. The elimination of ignorance can only be accomplished through education.

Visit your Member of Parliament’s Constituency Office to have a conversation regarding the lawful ownership of firearms in Canada. It is far more effective than letters - and a subsequent visit with people you have educated at the range to tell of their experience is even better.

Signing a petition, like this one: www.e2341.ca demonstrates numbers - but it’s just one tool in the tool chest.

If there’s a firearm you have had your eye on for a while - buy it. Living daily in fear is no way to enjoy your sport and, if you can’t enjoy your sport due to worry, the fight is already lost. The current government has accomplished what it wants at that point - for you to give up your sport and subsequently, for the Canadian Firearm Industry to begin to fade away.

Let’s not let them win.